Nearby Work: Addressing the Legacy of Convict Leasing in Sugar Land, Texas 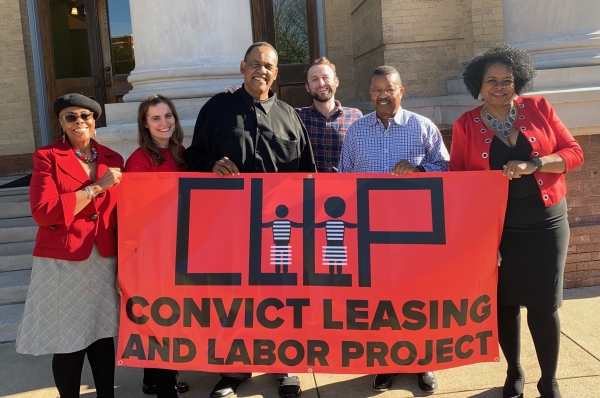 Reginald “Reggie” Moore was a former prison guard at the now-closed Central Unit in Sugar Land (Fort Bend County). He was long  vocal about the city’s use of leased convicts in the late 19th and early 20th centuries. In 2011, after the Central Unit closed, Fort Bend County acquired the land and, in 2018, construction began on a new Career and Technical Center for Fort Bend ISD. Ultimately, 95 graves were found on the site – victims of the convict-leasing system. Reggie and Jay sought proper reburial of the bodies and historical designations.

As part of our work to call national attention to this issue, we have garnered press, Reggie and Jay co-founded the Convict Leasing and Labor Project, and we collaborated with Rice University to hold a symposium in April 2019, called “Capitalism and Convict Leasing in the American South,” featuring lectures from leading national experts on the history of convict leasing. 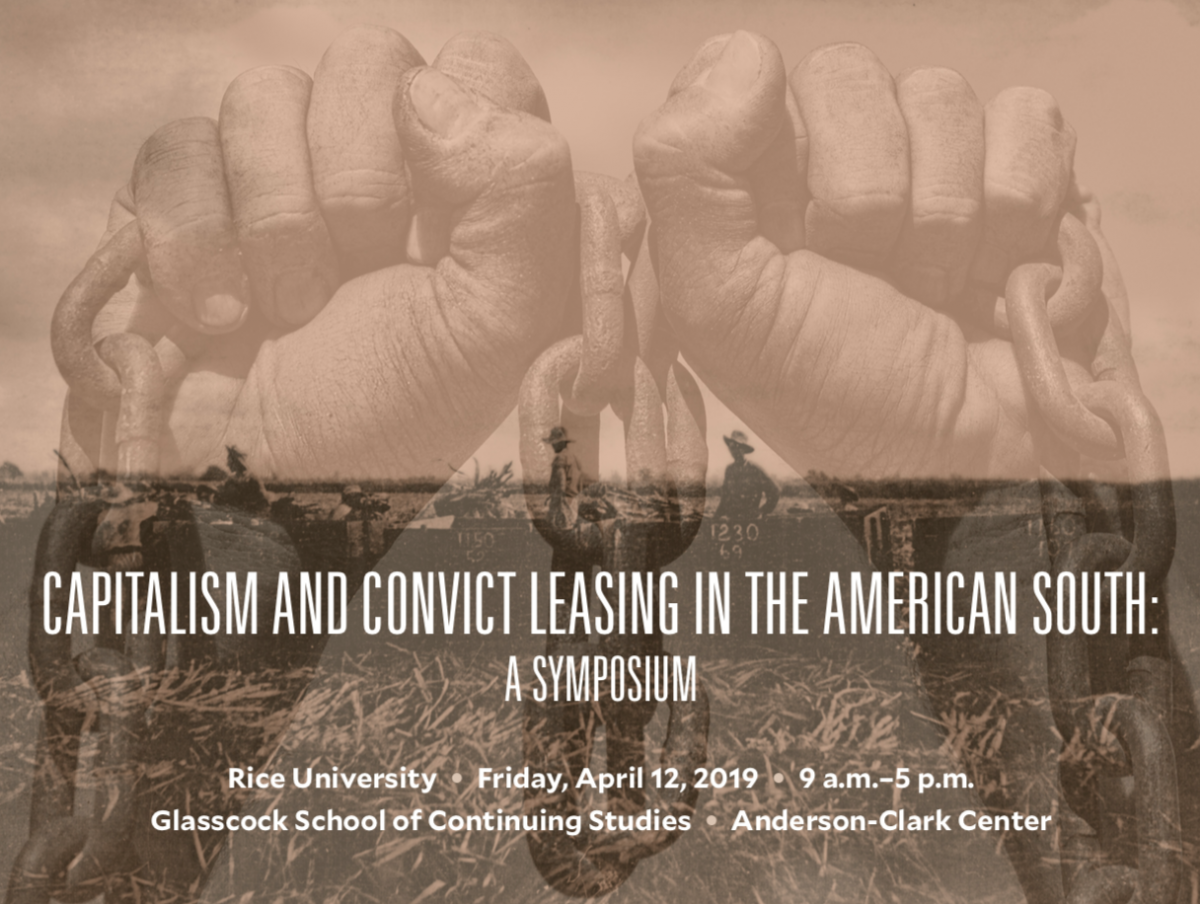 In 2020, we began holding a webinar series, called "History Exposed," on convict leasing, its history, and its legacy. During the first webinar, which we held on Juneteenth, we showcased a new report on convict leasing, produced by Hanna Kim on behalf of the Convict Leasing and Labor Project. Soon after, Reggie passed away, but the Convict Leasing and Labor Project has maintained the fight.

The webinars continued, with the second discussing women in Texas prisons; the third discussing the Bullhead Camp Cemetery and a new report on the Sugar Land 95, issued by Fort Bend ISD; and the fourth webinar discussing the lasting impact that convict leasing left on our deeply punitive and racialized criminal justice system.