I Walked the Line 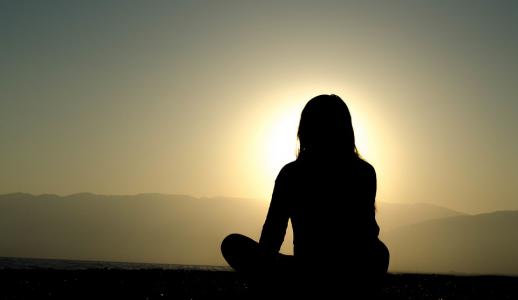 I recently shared my story as part of a restorative justice program at the Kyle State Prison Unit for men. It was the first time I had stepped foot in an adult unit in over a decade. After I shared my experience, the men, facilitators and I broke into groups to discuss my story in depth. I could see the hunger for change in these men’s eyes as they questioned me about my prison experiences, the challenges of getting out, and what it took to stay out for good.

After that group session, we lined up to leave the room. It was count time and someone was “out of place.” Until everybody is accounted for on a unit, there is no mass movement. A question stuck in my mind: “Are they going to let me out of here?” Ten minutes turned into 30 minutes and, as time ticked on, the haunting, de-humanizing experience of becoming “934795” began to inundate my mind. Five trips to prison and over 10 years behind bars had left their mark on me. It is an experience that will forever change a person.

I was gang-trafficked for nearly a decade and had 8 felonies, nearly all of which occurred while under the oppression of my trafficker, while nearly all my charges were possession of a controlled substance. My trafficker stripped me of every ounce of human dignity, and I was a walking shell barely fit to house the human spirit.  Becoming “934795,” no longer Allison Franklin, was just an added layer of trauma that deepened my loss of identity. When guards screamed my new name, “934795,” it surfaced the same humiliation I carried from childhood sexual abuse and validated the narrative I was sold as a child: “You are worth nothing, and this is your fault.”

Once count time was over, we poured out of the room. On prison units, the walkways are marked for inmate, civilian, and prison guard traffic. Unbeknownst to me, I walked the line. I heard a fuzzy, faraway voice calling, “Ma’am!!! Ma’am!!!!” I paid the voice no mind. I had once again assumed the identity of “934795.” Someone tapped my shoulder feverishly. “Ma’am.” “Yes sir,” I stated, rather than questioned.  “Ma’am, you don’t have to walk there anymore.” I STEPPED ON THE OTHER SIDE OF THE LINE.

It was not until my 9th felony that I received any type of meaningful services to address the root causes of my childhood trauma – trauma that fueled my mental health issues, substance abuse issues, and commercial sexual exploitation. Arresting me was not the answer to my problem. (I have 52 pages of judgments that can attest to that.) I simply cycled in and out of Texas’ state jail system. But after finally receiving meaningful services just once, I have yet to use drugs, re-offend, or return to commercial sexual exploitation.

My question is: What if I had received those services before I became “934795”? How different my life would be today. We are criminalizing our most vulnerable populations, often for their own victimization. We cannot arrest ourselves out of these issues. People need help, not handcuffs. We must invest in community care and access to services outside of the criminal justice system, rather than investing in creating criminals. 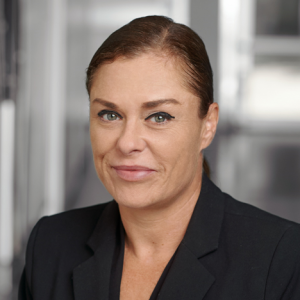 A dedicated Survivor Leader, Allison Franklin previously served as the Hogg Foundation for Mental Health Peer Policy Fellow for TCJC. She has extensive experience advocating for survivors of all forms of sexual exploitation, and for solutions to systemic practices that fuel oppression and stigma. Allison is an accomplished speaker, addressing sex trafficking and sexual exploitation accompanied by drug abuse, mental health, and intersections with the criminal justice system.