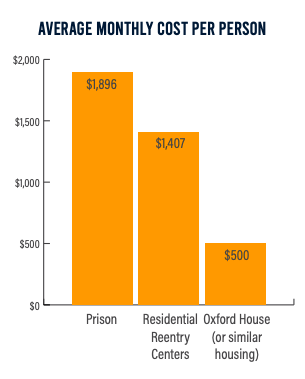 5 Texas Center for Justice and Equity conducted interviews with individuals who had been placed in RRCs.