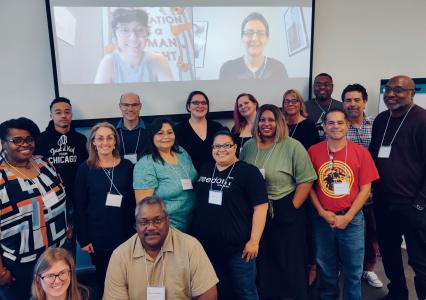 As of May 27, 2020, nearly 4,500 incarcerated people have tested positive for COVID-19 in Texas, nearly 12 times the number of cases this time one month ago. Thus far, 36 incarcerated people have died and at least five officers have lost their lives. Tens of thousands of men and women have been on lockdown in their cells or dorms for a month or more. There appears to be little end in sight.

Few people know the potentially devastating impacts of viral infection within jails, prisons, and immigrant detention facilities better than people who have themselves been detained or who have incarcerated family members. That’s why it’s important to recognize the ways in which system-impacted people have risen to the challenge and led the fight for better outcomes for Texans.

The Statewide Leadership Council is a coalition of leaders brought together by TCJC who are dedicated to ending mass incarceration. Members have been impacted by every part of the system, including juvenile detention, jail, prison, and family member incarceration. Some have seen their communities damaged by harmful and unjust immigrant enforcement. They have all come together to build safe, healthy, and supportive communities.

From the moment that physical distancing measures went into place in Texas, Statewide Leadership Council members dove into action, working to mitigate the spread of COVID-19 while also serving their communities.

In addition to their work throughout Texas, many Statewide Leadership Council members took part in two days of action focused on accelerating release for parole-eligible people and improving conditions within the prison system. Under the leadership of TCJC Senior Policy Analyst Doug Smith and Peer Policy Fellow Maggie Luna, members took part in a social media day of action on April 29. Members joined fellow advocates, formerly incarcerated people, and family members in posting #SaferAtHome and calling the Governor’s office to advocate for change. And last week, many members of the SLC joined a socially distanced rally near the Governor’s mansion, which was organized by family members of incarcerated people, and where attendees again demanded the safe release of people from prison.

People with histories of criminal conviction are taking the lead in responding to COVID-19, and TCJC’s Statewide Leadership Council exemplifies that leadership in Texas.

The Statewide Leadership Council (SLC) is a project of the Texas Criminal Justice Coalition that supports formerly incarcerated and system-impacted advocates working to end mass incarceration in Texas. SLC members build upon existing leadership experience to advocate both statewide and within their local Texas communities. 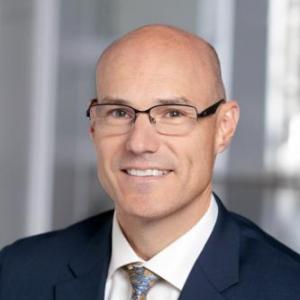